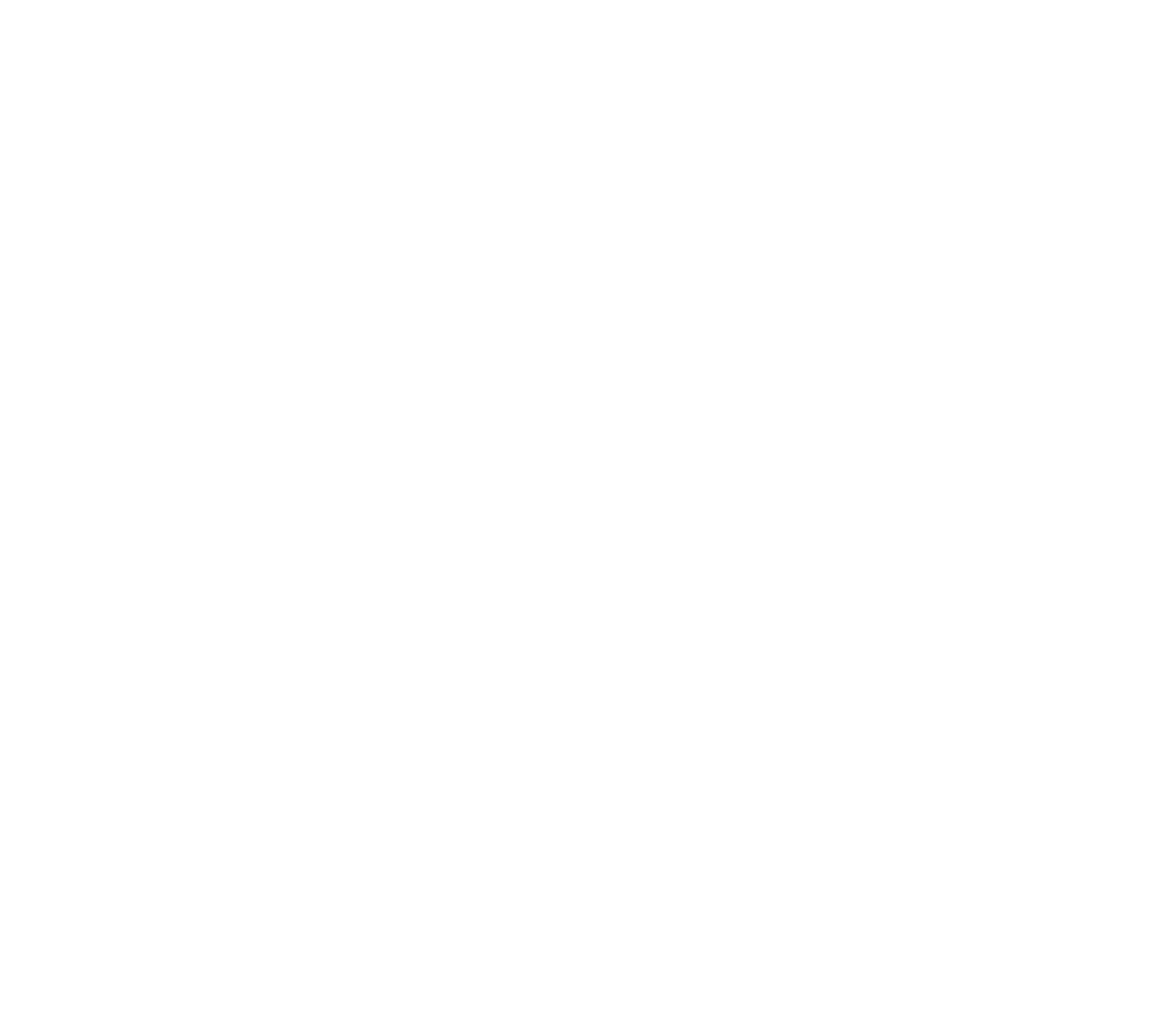 People of the Boundkeld Universe

A list of the important characters from each story, along with a description of their role and some supporting information beyond that contained explicitly in Bound.

Fear not, this section contains no spoilers!…

They are the dual characters of our protagonist. They, and all Bound, are Keld.

Keld neuroanatomy provides an intimate link into the Consensus that is not possible for the Polis. Random chance causes the Consensus to link into some Keld even more intimately at conception, creating a Bound Keld.

Adin was ascendant—able to control the physical body—first. Shennan existed as a “rider” for many years. During that time, Shennan could only communicate directly with Adin. They had common access to their body’s senses, but only Adin could manipulate the body.

The dual personalities are an adaptation of the Bound to cope with the trauma of repeated deaths and re-births. Because the ascendant personality cannot withdraw from the body’s sensory information, it usually suffers the most during death. The other personality tends to be the most well-integrated and capable of functioning during reanimation. That causes the reanimation process to host their personalities in a body type that is most comfortable for the most well-integrated personality. There is a vast territory of psychological elements in this process that are mostly ignored in the current story, Bound. Opportunities for other stories…

See these articles for a taste of little-understood human disorders. “What if the human brain had vestiges of the ability to support fully functional personalities, vestiges that are fully realized in the Bound Keld…?”

The Split Brain: A Tale Of Two Halves

She is a Polis and a former classmate of Adin and Shennan at the BarKant Institute.

Lyssa was an adversary to Adin but became a friend and unrequited mutual love interest with Shennan.

They parted tragically before the start of this story.

Cale is a Polis and was Adin’s only friend when they were both students at BarKant Institute.

After Adin died and Shennan emerged as the ascendant personality, Cale and Shennan fell in love. Their relationship ended badly when Cale yielded to pressure from his family. He made an immature decision to pursue a prestigious academic position rather than take a First Contact Team position on Redstorm, Shennan’s new posting planet.

Shennan left broken-hearted, and Adin detests Cale for what he did to Shennan.

Malando was the most brilliant student in the Barkant class year with Adin/Shennan, Cale, and Lyssa.

He and Adin could not tolerate each other. He didn’t believe that she, or any Keld, could ever properly dedicate herself to nurturing new Prospect worlds as a First Contact Team leader.

Originally a Keld talent scout for Special Action who sought to recruit Adin in childhood, he advanced in the ranks of Special Action and maintained his keen interest in persuading Adin/Shennan to join Special Action.

He is experienced in helping new Bound integrate—fuse—their personalities at an early age.

He assisted Shennan in achieving fusion with Adin while at BarKant. He and Shennan have a complex relationship.

His life is consumed by work—the pursuit of the mission is the only thing he cares about.

A Keld, Rafer is a partner with Adin/Shennan and becomes very close to Adin.

A Keld. She is assigned to protect Adin/Shennan.

A Keld. He is assigned to protect Adin/Shennan.

He is the Keld who leads all of Special Action.

The Keld officer in Special Protection that Adin/Shennan report to on Redstorm.

Polis members who have somehow not only lost the inhibitions from the Consensus but are actively intent on causing chaos, disruption, and death on Polis worlds.

The indigenous Polis ruler of the dominion of Arost on the planet Redstorm.

She led the movement by Redstorm to join the Polis fifty years ago.

One of several Polis engineers assigned to maintain Portal mechanisms.