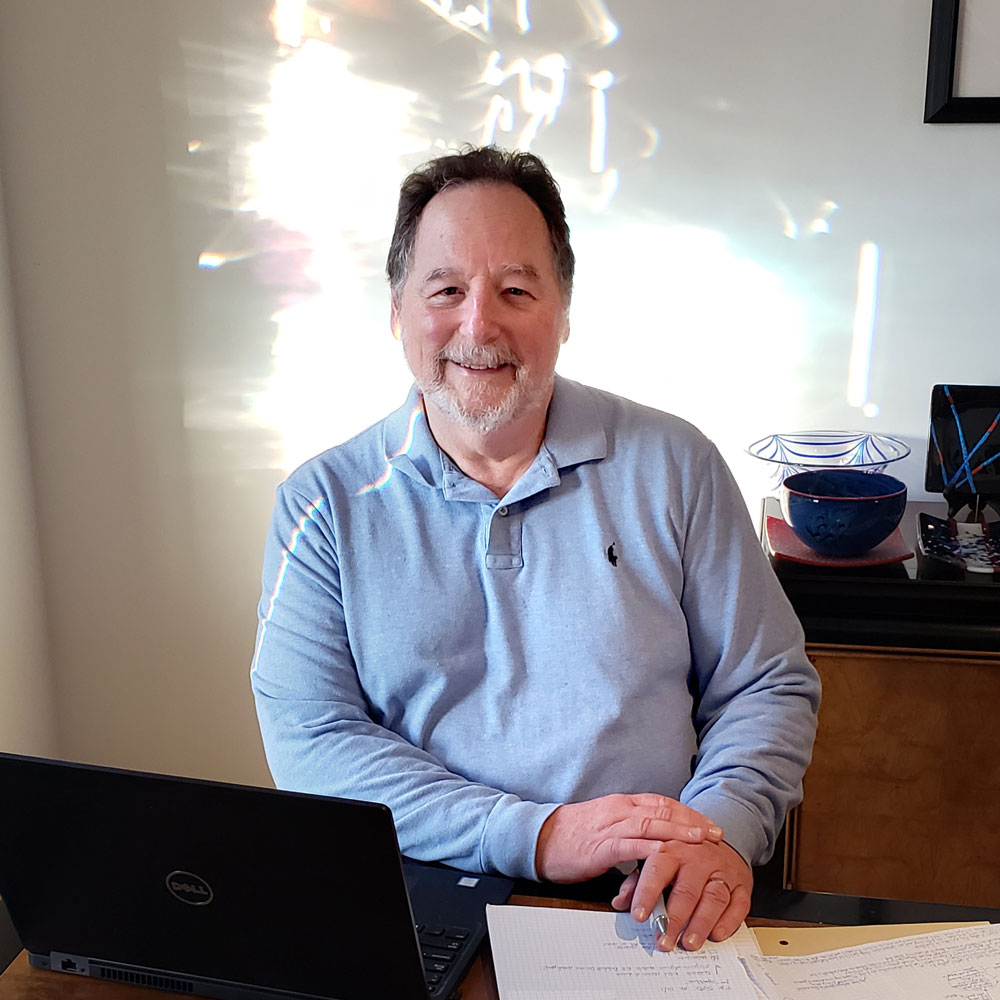 I listened to a lecture by the philosopher Dr. Peter Singer today that I thought was quite relevant to the story of Bound and to one scene in particular. Quite a lot that Singer has to say bears on the philosophy underlying much of the book–not that he would espouse those philosophies, he would be alarmed and opposed to them, I think. More about THAT later.

In this talk, Singer describes one of his famous analogies, the child in the pond. In summary, you are walking past a knee-deep pond, wearing your best clothes, your new suit and shoes, and notice a toddler struggling in the water. No one else is around. There is no danger to you, the water is very shallow. But the child will die if you don’t intervene. Most people conclude that a good person would save the child, despite the fact they would ruin their shoes and perhaps their new suit.

“Everyone” agrees that the small cost to you is outweighed by the value of the child’s life. So far so good.

Now Singer pulls the rug out. There are millions of children around the world suffering from disease and starvation. How can you justify buying that bottled water, that frappucino, that new car…. when those children are dying?

I’m not going to attempt to make Singer’s argument for him. He does that quite well in this talk at Google. I hope you see the problem Singer is laying out for us in the real world.

There is a strong linkage, I think, between that challenge by Singer to a scene that I wrote in Bound. There is quite a lot going on in the scene and I’m not going to get into a discussion of all the other things I was trying to do. This scene was a deliberate statement of the contrasting philosophies of the Polis and the Keld and a partial explanation for the attitudes and behaviors of the Polis and Keld characters the reader would meet in the story: Many Polis felt an obligation to help other worlds, even worlds they had no connection to. The worlds were simply in the catalog of known worlds. Shennan and Adin, speaking for the Keld held a different view about what was possible versus what was desirable. Here’s a snippet of that scene:

The images, starving children with distended bellies and rags for clothes, dead lying amongst the living, held no shock value for her. Still, Adin didn’t care to have them thrust into her face. She’d lived those scenes, caused some of them. She couldn’t help the victims before, and she couldn’t help these sad victims now. Save those who can be saved.

A teenaged man grabbed Adin’s left arm, hard, as she squeezed in front of him. She jerked it back, and when his grip held, she pivoted on it toward him with a reflexive punch. Instead of smashing her right fist into the nerve complex below his ear, she caught herself—you’re not on Redstorm—and planted her finger on the big man’s chest. If he’d grabbed her tender right arm, she wouldn’t have been able to restrain herself. He’d be looking up at the sky, wondering what just happened.

“That’s not polite,” she said and tugged on her arm again. He didn’t flinch; his big brown eyes stared at her; dark ears pointed straight up.

“You aren’t even looking,” he said, accusing her of heartless disinterest in The Cause.

Adin, he’s a teenager and a true believer. Go slow.

She took in the sparse feeler whiskers on the sides of his chin and the bare chest, painted with microprojectors that transformed him into a walking display of dramatic slogans and campaign images.

“The children with sticks for arms and legs?” she asked. “Eating grass for food? The bodies in the ditches hacked to death with machetes and shovels?” Her eyes never left his. “I see them perfectly. Do you know what all those dead bodies rotting in the sun smell like? I do. I’ve been there.”

Six years ago, she’d marched through a jungle village, gagged at the smell of putrid flesh and ruptured bowels, and tried to ignore the sounds of insects buzzing and feasting on the massacred villagers. Nothing she could do.

His grip lessened slightly; the three long fingers and thumb powerfully adapted for scrambling up and down cliff faces no longer held her prisoner.

“You approve?” he accused. “The strong kill the weak, and peace is maintained?”

“We overthrow the oppressors, and in a few years, it starts again. New oppressors. Maybe they trade places. Interventions aren’t simple,” said Adin. She pulled her arm free and started to push past him.

“How bad does it have to get before we act?” he shouted as she moved away.

She stopped and turned back to him. Patience. She would need this with Malando. She understood perfectly what the demonstrators wanted. So many worlds discovered, yet so few engaged by First Contact Teams. How many worlds languished in the First Contact catalog? Better that than for the Keld to detect a threat and end it, like Keld Special Action was about to do on Moton.

“We don’t own the universe,” she said. “We aren’t responsible for everything. We do what we can.”

He didn’t back down. “Prospects, people—they’re intelligent, they feel pain, they’re suffering—and we can’t be troubled to help? If you died today, what would you be proud to die for?”