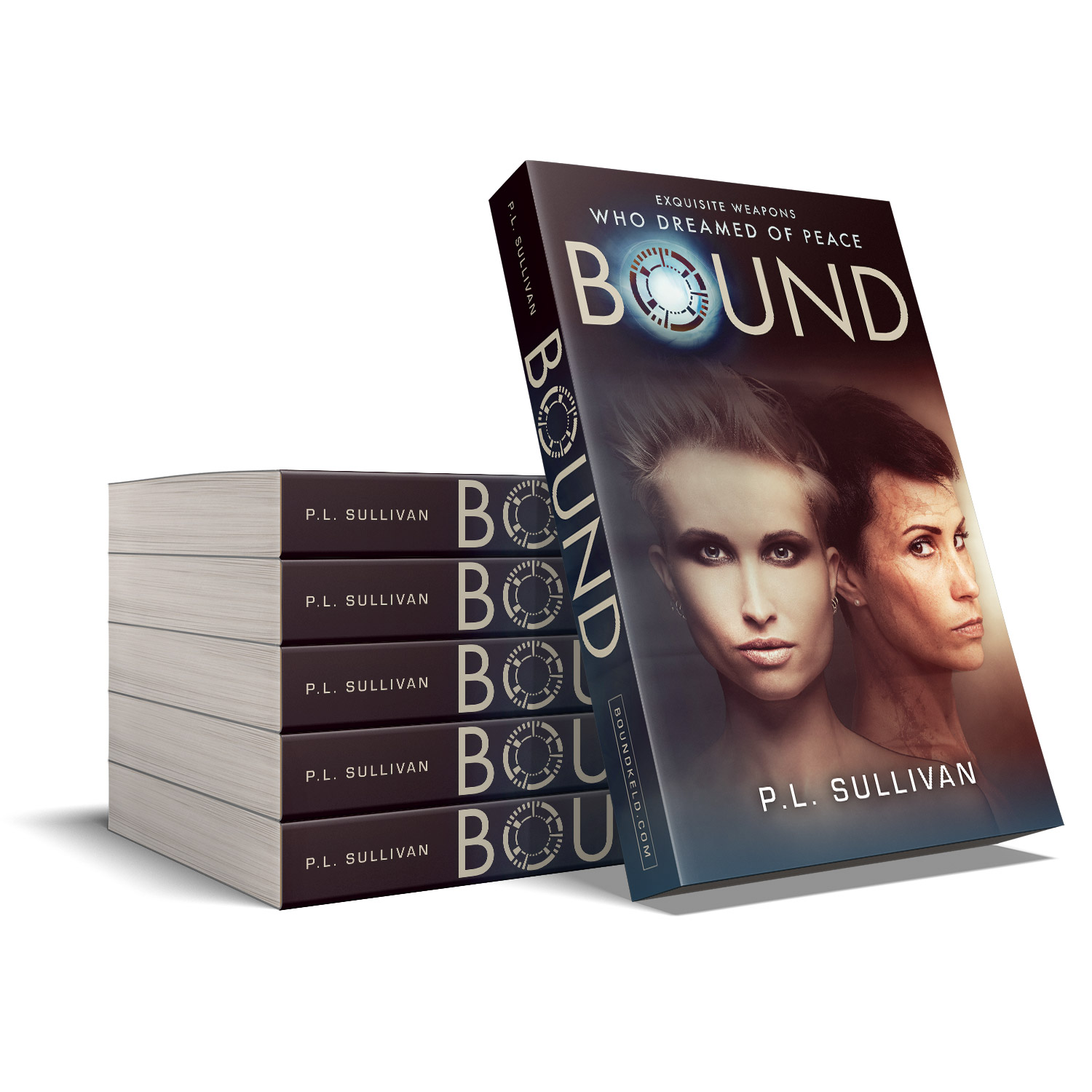 Stories – like that in Bound and the larger Bound Keld series -have many threads that come together to form a whole.

I think the earliest germ was many years ago when I was thinking about the Fermi Paradox .

Before there was evidence of extrasolar planets, the existence of other planets was a matter of speculation. For many people, including myself, it seemed a penultimate act of hubris to propose that our little solar system was unique in the universe: no other planets and no other intelligent life. Preposterous on its face. But, if you believed that not just a few but a vast array of other intelligent species exist out in the universe, one was left with an uncomfortable question. Where is the evidence of all those other worlds populated with intelligent beings. Shouldn’t they have found a way to our door by now? And if not, shouldn’t there be traces of their existence that we can detect from earth? Hmm. This is a real problem. Google will help you here with many well thought out arguments to answer this question, to solve the Fermi Paradox.

However, if I was going to write a story that dealt with the existence of many other intelligent races, I needed to have some thought as to why we don’t see them now. As I was thinking about that question, I had a tangential thought. What are the chances of our own world ending its own progress towards development via something like a nuclear war. The chances are unpleasantly high (go read the book Command and Control: Nuclear Weapons, the Damascus Accident, and the Illusion of Safety by Eric Schlosser). And that’s only the threat by nation-states. What about cults or terrorists? Might they be able to take some action that could end life as we know it? Worse, what about single individuals? When will they have access to technologies that could effectively destroy our world? I think the trendline for our world is individual and group access to increasingly powerful technologies—especially biological tools. The tools/weapons will only become more dangerous with time. Wars between nation-states aren’t needed to end the world. A dissatisfied Ph.D. student might be able to do it.

I had to create a society that had emerged from that dangerous environment and could continue to thrive despite the ever-increasing danger. That was the initial thought that brought me to the Polis. Just a few little details remained to be fleshed out after that. 😉